IP and technology law news and comment from the Greater Bristol and South-East Wales city regions.

Better than the M4 - "The Judicial Superhighway"

It will be possible to bring cases in Bristol or Cardiff if:


One of the lists of the Business and Property Courts is the Intellectual Property List which is itself subdivided into lists for the Patents Court, Intellectual Property Enterprise Court ("IPEC") and the Chancery Division. Cases relating to patents, registered and registered Community designs, semiconductor topographies and plant breeders' rights must proceed in the Patents Court or the IPEC multitrack. Both courts are based in the Rolls Building but the Patents Court and IPEC Guides state that the Patents and Enterprise Judges will sit outside London for the convenience of the parties or to save time or costs. All other IP cases - that is to say, those involving breaches of confidence, copyrights, database rights, passing off, rights in performances, trade marks, unregistered Community designs and unregistered design rights - can be issued out of the Bristol or Cardiff District Registries or IPEC. Claims that can be tried in 2 days or less where the amount in dispute is less than £500,000 should be issued out of IPEC.

Claims issued out of the Business and Property Courts must be headed as follows: 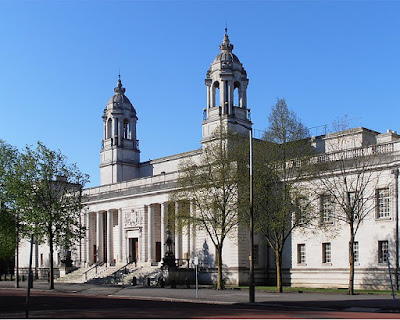